What’s your relationship with television? 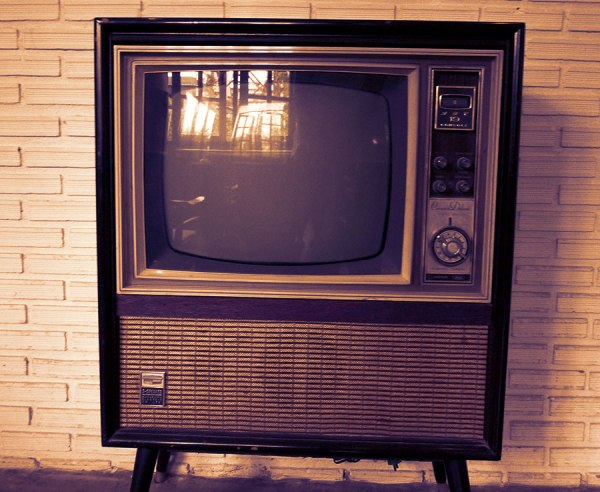 Television is chewing gum for the eyes. – Frank Lloyd Wright

All television is educational television.  The question is: what is it teaching? – Nicholas Johnson

I knew 3 siblings in high school who were not allowed to watch TV. They might have declared they used an outhouse, or a washing board to scrub their clothes because it seemed that outrageous not to have a TV in the house. But because they never had one, they didn’t know what they were missing and claimed that they were absolutely fine without it. I cannot imagine being excluded from such a huge part of American culture. I wonder how it affected their adult lives, if at all…

Like most households, we had more than one. There was the living room TV and this weird kitchen television that was also a radio and a cassette player. It was heavy, but meant to be portable. In California, I used it in my mom’s bedroom to watch the Dodgers play baseball. In Hawaii, it seemed to live on the kitchen table. Later, when we got the living room TV upgrade, we moved the old one into the enclosed lanai (or patio), so then we had three.

Rarely as a family did we all sit down and gather around the tube. If we did it was for the Miss Universe contest or the occasional football match, but normally I was reading in my room or my mom was watching her own things like Tom and Jerry cartoons or her Thai soap operas copied onto VHS tapes smuggled from the motherland.

My step-dad, brother and I were much more likely to be together: step-dad in his armchair and Larry or I on the couch with the other sitting on the carpet front and center of the TV. We bonded over American football, standup comedies, movies and shows like The Simpsons and Married with Children.

When we were on our own in front of the TV set, my step-dad dozed off after a long day of construction sometimes still in his work boots with a cigarette dangling from his fingers and a beer in his other hand.

I became obsessed with MTV.

My brother watched PBS like he was studying it, which he probably was, as he became well-versed in the habits and habitats of all creatures great and small.

Expats, I’ve noticed, really love their TV shows from their home country. Of course, right? It’s our way to stay current and be part of a culture that we don’t have to work hard to understand. It’s escapism, too.

There was a teacher I knew back in Thailand, who Netflix binged like he was an invalid. He claimed he was much more active in the US, but when he came to SE Asia, all he wanted to do was draw the curtains of his tiny studio apartment and watch movies + TV shows and read books. He looked unhealthy and had poor sleeping habits as well. I wondered why living abroad made him want to just watch TV all night and day.

To be fair, we all go through phases and perhaps this was just a phase. I don’t know. It’s funny though, whenever I pass the apartment next door I can hear their English entertainment being played. I suppose this is also an example of how, we are who we are, and despite being in a different country, we are going to most likely bring our habits along. 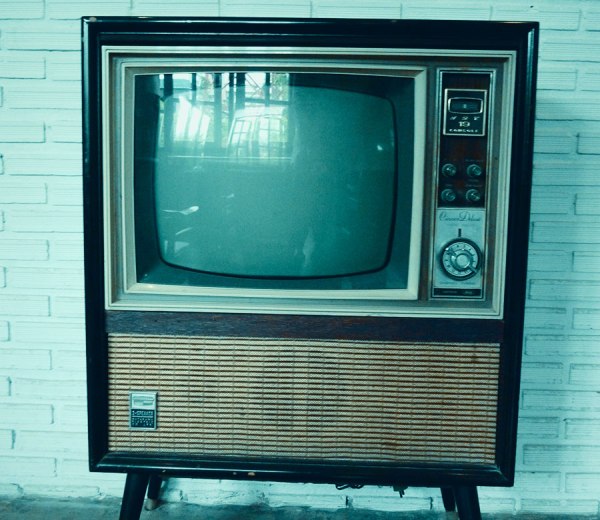 Since I was never a big TV watcher, I don’t watch a lot of TV. Sure, I’ve gone on my BBC romance marathons and I love Game of Thrones. But generally though, I can’t watch TV all day. I don’t have it in me. I also feel like it’s a waste of time. But if I’m too knackered from work, don’t feel well or hell, just want to goof off, I’ll watch a little YouTube or catch up on a series.

So, I view TV and movies as a treat, not something to indulge in because I don’t have something else I’d rather be doing. Maybe if I was still living in the US, I’d watch more.  After all, talking about TV shows is one of our big ways of socializing.

But I don’t see reading as a waste of time and I’m not entirely sure if that’s fair. I can spend plenty of time reading online, good stuff, too, like your blog, poetry or thoughtful articles. I can devour a book and read all day. I know reading helps me be a better writer, but c’mon, I’m escaping, I’m consuming, I’m retreating into my own world.

What’s your relationship with TV?

44 replies on “What’s your relationship with television?”