Do you have a kitchen? Do you cook?

Do you have a kitchen? Apparently, that’s not such a strange question to ask. It’s believed that by 2030, kitchens will be either shared or smaller due to more people ordering-in.

When I was growing up big kitchens were considered selling points so to hear that kitchens are shrinking seems unbelievable. But in 2016 Anna Puigjaner won a fancy $100,000 prize from Harvard to do further research on communal kitchens worldwide.

So, yeah, this is a thing. Even though most Americans cook at home to save money and be healthier, Millennials (supposedly) are doing less cooking than previous generations.

Although to be clear, there is an important distinction between people eating at home versus folks cooking at home.

But it’s a crazy thing to learn that only 10% of Americans love to cook.

Interestingly, India, Ukraine, and South Africa spent the most hours cooking at home.

As far as cooking went, 2018 was a bleak year. We didn’t have a kitchen, but typical Thai apartments don’t have them. On the one hand, I can be proud I made it work (I set up a makeshift kitchen and learn to cook primarily out of a slow cooker). Although, it didn’t help when the BF said things like I miss your cooking. Food-wise, like other things, our world shrink-wrapped.

But it’s ending spectacularly. For starters, we love our new apartments.

As Americans, we’re used to one or two bedroom layouts, but because we live in Thailand, we’ve had to adjust. One of the ways we’ve done this recently is by renting two apartments side by side. Although, in our new digs, the apartments have a foyer which allows us to close the outside door giving us free-range of the two places together. It’s awesome.

So now I’ve gone from having no kitchen to two kitchens! Besides the obvious, I’m quite pleased because to a Taurus having a full pantry is heaven. No, I’m not a hoarder, but I like to have lots of food in the house. I fear a natural disaster or alien attack which would prevent me from leaving my home. (I’m serious.) Therefore, I eye my cupboards looking for food that can be consumed without electricity. My dream is to have a 10 Cloverfield Lane (such a good movie) underground bunker.

Anyway, until then, I’ve been shopping every day, stocking our glorious shelves, and taking advantage of having two fridges. (Calm down, they aren’t full sized.)

When I lived in the States, I subscribed to Sunset magazine and Rachael Ray Every Day for the recipes. Obviously. I used to have a list of vegetarian recipes that I pinched off the Internet. I used to be a coupon cutter. Yes, I was one of those women at the checkout.

I’ve been enjoying our new arrangement for only two weeks, but I’m already in bliss. The other day I slathered two thick white pieces of bread from Yamazaki Bakery. Cut up a generous amount of cheddar cheese and made ourselves the best grilled cheese sandwich I’ve had in ages.

Now, my kitchen isn’t very big. (I can’t remember the last time I had a large kitchen. I’m not sure if I ever had, having spent the majority of my adult life in apartments.) But back when I didn’t have a proper kitchen, I remember stumbling upon this sweet video on an Australian expat living in a tiny apartment in Japan. I’m not sure if I was feeling sorry for myself, but I felt better after I watched it because the woman was so positive about her home and she brought up such an important point.

Small spaces force you to be creative.

There was a time in my twenties when I was determined to be a raw foodist so I threw all my cookware away. (It’s now called a Paleo diet.) Little did I realize I was taking my kitchen space for granted. Even a modestly-sized U.S. kitchen seems luxurious by Asian standards.

No matter how inexpensive it can be to eat out here, I still like to have control of what goes in my food. There’s way too much public nose picking (you think I’m joking), sneezing from restaurant kitchens (always after I order), and lack of hand-washing with soap in Thailand for me to completely relax even if MSG is not as bad as they say it is. Sure, its possible cleanliness is overrated, as my friend Lauren put it while visiting India, but I still enjoy cooking.

I like following recipes. And I really like it when I’ve made something so often that I don’t need to look at the recipe anymore. (I’m looking at you, chocolate chip cookies.) I like the break from the computer. It’s also nice to go zen and not think of anything while you chop vegetables and consider what spices to use.

It’s also nice to share something you’ve made or invite friends over for dinner. I used to have this great counter at one of my apartments in Chiang Mai. I didn’t have a dining room table, but everyone was able to hang out at the counter/bar and nosh on the Mexican spread I had laid out.

Someone once told me that cooking is “grounding”. I’m not sure if I know what that means, but I like the idea of being grounded. Cooking also allows me to make American meals which I don’t have access to in Thailand. Thais have killer cuisine, but they don’t do Tex-Mex chili, or legumes as main dishes, or vegetarian pasta. And tonight it’s going to be pan-fried salmon with broccoli and potatoes for New Year’s Eve.

Do you cook or eat out more often? Do you have a kitchen? 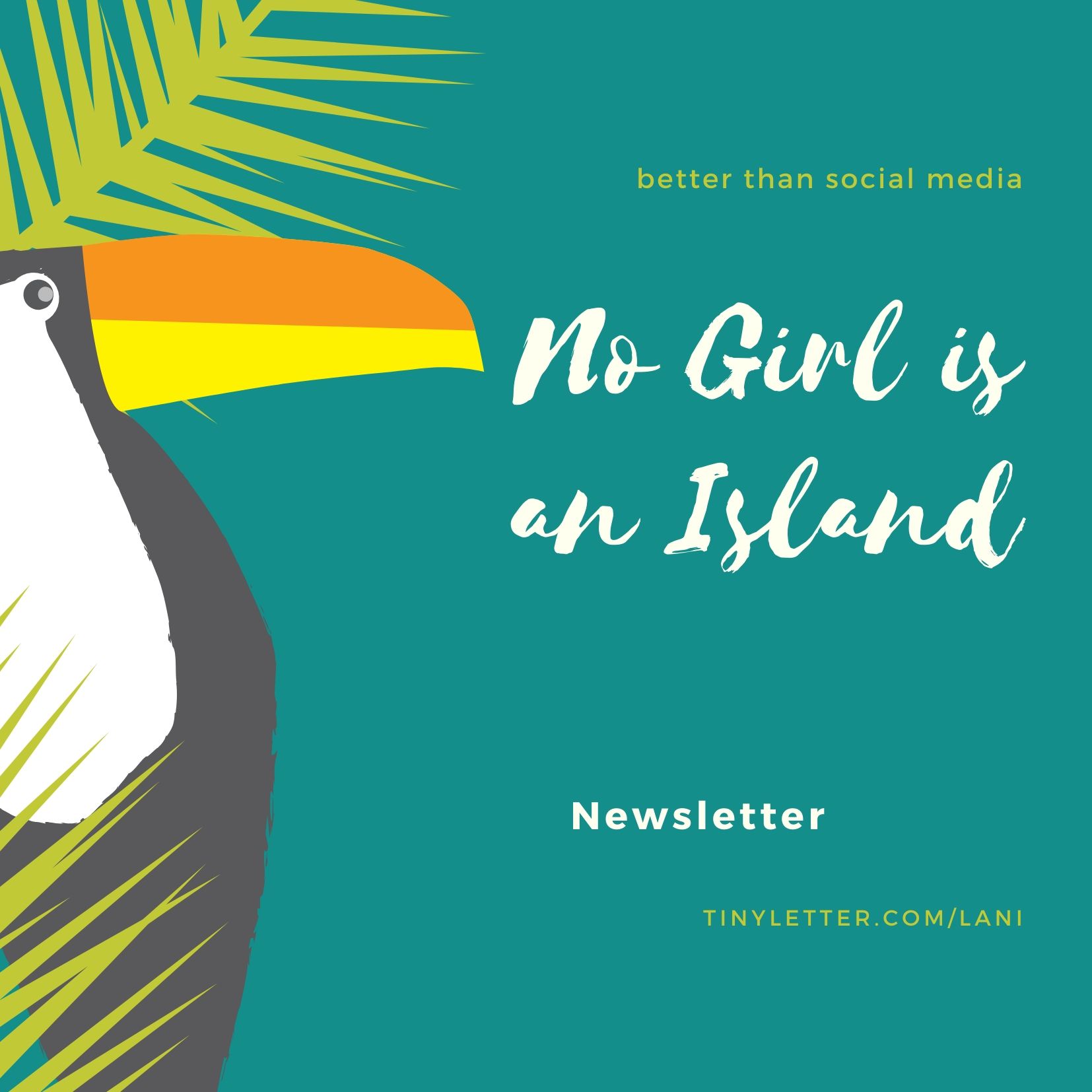 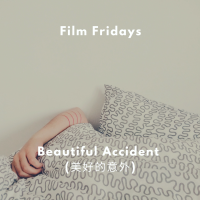 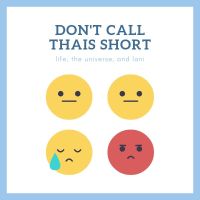 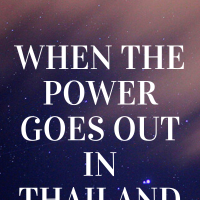 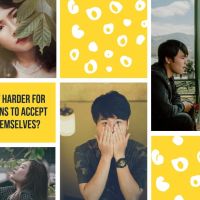 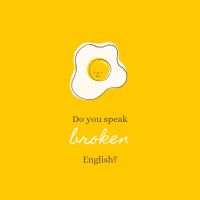 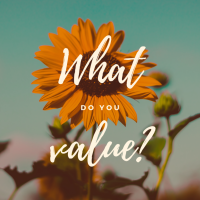 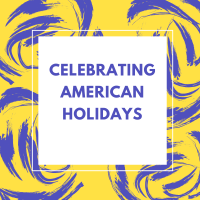 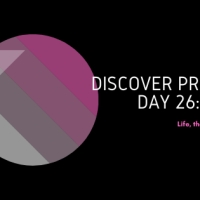 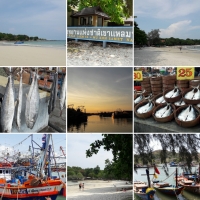