✍🏼 Learning to be vulnerable in writing and life

“Do you ever have dark thoughts?”

My best friend from high school looked at me, paused, and then said, “Yes.”

I nodded. That’s all I needed to know.

One of the reasons why I was so enamored with standup comedians as a child was they were vulnerable in front of hundreds, often thousands of people. They were self-depreciating, gritty, absurd, and best of all, they made me laugh over things that I felt secretly ashamed or confused about.

We live in a society where we don’t “talk about that” or we don’t discuss certain things, but if you can find that book, film, or listen to that comedian turn your perception about x, y, and z around, I feel like you’ve got yourself something better than therapy.

Writing, when I discovered it – the diary – was my best friend and psychologist. I wrote “Dear Pillow” because my pillow was what absorbed my tears at night, and who I held when I needed a hug. That’s right, I said “who”.

But there came a point when I realized that keeping a diary was another way to air out grievances, and that’s not the direction I necessarily wanted to go. Sure, sometimes you need that, but I don’t like to waste my time complaining. Although, I think the reason why being vulnerable comes easy to me is because I’ve been practicing it on paper for decades.

The body is connected to your story. Writing heals the body. – James Altucher 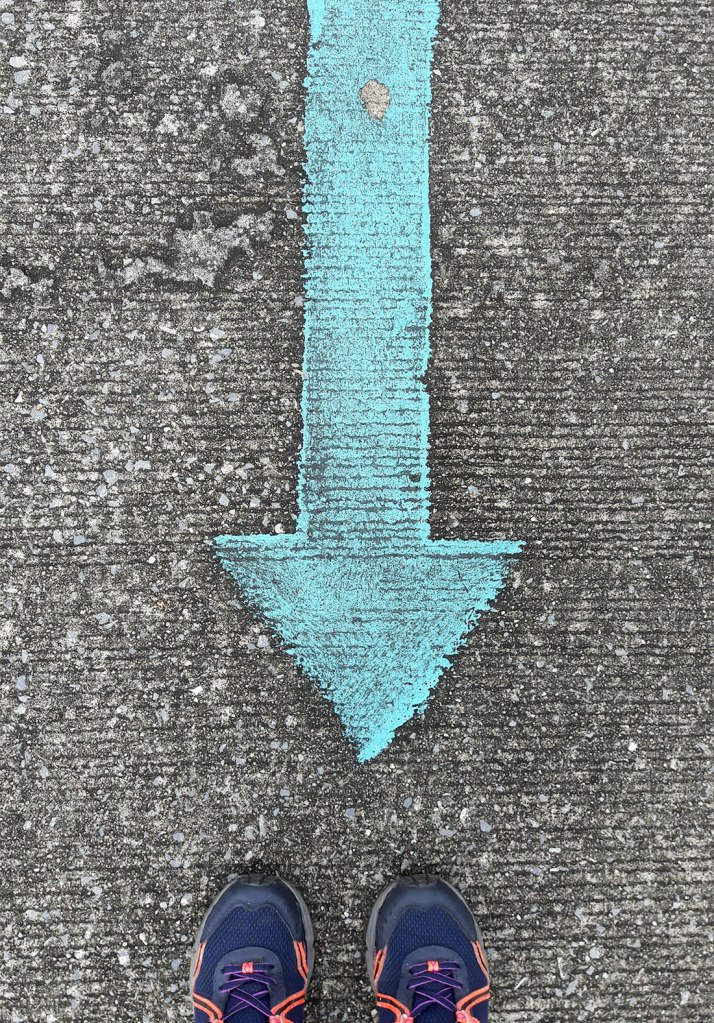 That being said, part of my original fear of blogging and putting myself out there was making friends with the realization that I would have to be vulnerable. I would have to be okay with being misunderstood. I might even feel defensive or feel shut down.

But negative comments weren’t as bad as I thought they’d be. I mean, when the person on the missing teacher blog said, “I understand now why you were fired” (ouch), I just thought that’s a nasty thing to say. Like I can recognize that and somehow it doesn’t penetrate me because it reveals so much more about the person taking the time to make that comment.

And I believe the benefits of connecting with others outweigh the drawbacks of negative commenters. Without writing and uploading my work, I wouldn’t have heard feedback such as “you have something different to say” and “you have a strong voice”. I wouldn’t have realized my strengths because sometimes I believe it is hard to judge your own work. And let’s face it, to say nice things about yourself is looked down upon.

Don’t get me wrong though, being vulnerable all the time is no way to live or survive.

When I was a Waldorf teacher there was this great demand from the parent and faculty body to have transparency in my classroom. And even though I invited the parents in for a morning lesson to see how things flowed and what we did, I was still considered “hard to read” and basically a crappy teacher.

So I felt vulnerable all the time. I felt attacked and judged almost at every minute of the school day. And when I was fired, I suddenly let that all go. I understood that the “worst” had been done, and then I felt free. I no longer felt like I had to be this person they wanted me to be. And interestingly, that is when folks started to see me differently and question their decision.

Sometimes, I feel we get vulnerability wrong. Here are some quick thoughts on it:

I get disappointed when friends don’t open up to me. I sense the opportunity to talk, or should I say, listen to them, and when they are afraid for whatever reason I know that another deeper level of friendship has been closed. I get it though, fear is a powerful emotion. It’s a drug that keeps us cut off from friends and family, making connections, and growing new roots.

In the past, I would mistake my vulnerability or my feeling of helplessness as a sign of weakness. I wanted to be strong, always strong. I admired qualities of independence and capability.  I can be moved to tears quite easily and I saw that as a weakness, too. It’s not fun to feel like a weak person. In fact, I’d go as far as to say, you feel like something is wrong with you.

Part of this has to do with being a sensitive person, but the other part definitely is a false shield. When I’ve put the shield down, I’m more likely to be greeted with compassion. Sure, sometimes folks don’t have the energy to give or don’t want to meet you halfway. People are disappointing! But I’m willing to take the risk.

A writer should concern himself with whatever absorbs his fancy, stirs his heart, and unlimbers his typewriter. I feel no obligation to deal with politics. I do feel a responsibility to society because of going into print: a writer has the duty to be good, not lousy; true, not false; lively, not dull; accurate, not full of error. He should tend to lift people up, not lower them down. Writers do not merely reflect and interpret life, they inform and shape life. – E.B. White

I think one of the reasons why I write memoir and why I write a personal blog is because I trust other people. I trust readers to enter our relationship with an open mind, and if that’s too much to ask, then I’m okay with extending my hand out first. I like making friends. I enjoy making folks laugh, ponder, self-reflect, and vice versa.

Learning to be vulnerable has probably been one of my greatest unconscious and un-celebrated challenges.

What about you? Can you be vulnerable in writing or in person?

31 replies on “✍🏼 Learning to be vulnerable in writing and life”