Oh, don’t be such a pad thai

As an Asian woman I’m pretty much expected to be a good cook, kind of like how Asian men are suppose to be a mathematical geek or Bruce Lee. I loathe the stereotype and relish it at the same time. The kitchen was my mother’s domain. And while I should have followed, could have followed, I did not.

When I worked for Target in Portland Oregon I was approached by a coworker who asked me the secret to making pad thai, a popular noodle dish.

“Well,” I said slowly trying to cover the fact that I had no idea how to make it. My only experience with pad thai besides eating it was watching my mom cook the delightful dish in our backyard a few times. Most of my mom’s cooking happens so quickly, I have no idea what transpired. I would sit down with a fork. My younger brother held chopsticks and looked pointedly at my choice of silverware.

All right! I knew what kind of noodles should be used – the flat ones, but not those wide ones. I had the great displeasure of eating a version concocted from spaghetti noodles once when I was in college. I was excited to see the first Thai restaurant open in the tiny town of Durango Colorado. Since I was away from home, I missed my mom’s cooking. And was beginning to realize I needed to learn how to cook or continue to subsist on what this hamlet considered Asian cooking.

I told my mom about my pad thai experience, “They used spaghetti noodles!”

“Hmmm. Used what they had. How it taste?”

“Who owns the place?” she asked.

“Who was in the kitchen? A white person?” (she might have used a different word)

I clearly remembered the creamy white skin of the person behind the kitchen counter. “Yes,” I replied in defeat. Case closed.

Oh, c’mon. If you went to a Mexican restaurant and you saw a blond blued-eyed Scandinavian cooking, you would panic. We all would. This doesn’t mean white folks can’t cook up an ethnic dish, it just means when we go have Mexican we expect Mexicans to be running the kitchen.

My fellow Target team member was waiting for me to impart my culinary wisdom on his flawed pad thai noodle technique. This was going to be a short conversation. But since I found this guy very attractive (he was an artist) I decided to try to help him out. Since I am Asian this makes me a subject matter expert.

As I opened another box of shaving supplies to stock the shelves with, I asked smoothly, “What did you put in it?”

He looked up, “Let’s see. I found a recipe and tried to follow it from memory. I brought the noodles, of course. I bought the tamarind paste.” At this point, he looks at my reaction. I nodded in approval. “And – I put in some sugar, lime juice, garlic…Did I forget anything?”

I thought about it a moment. “Did you put any fish sauce in it?”

“No – I forgot that! Does that make a difference?”

“Oh yeah.” My eyes were wide. Does an Italian use tomatoes? Are Mexicans familiar with the pinto bean? “That was why your pad thai didn’t taste right.” I was triumphant. Fish sauce was Thai cooking 101 even a half Siamese like myself knew that.

(*author’s note: there are a myriad of ways to cook pad thai)

My boyfriend at the time Brad, and I were eating at a Thai restaurant. We had just relocated to Oceanside California and he was told this particular restaurant was a good. He ordered the red curry and I ordered an eggplant dish. We have different philosophies when it comes to ordering out. Brad usually ordered the same thing– if we are at an Italian restaurant 9 out of 10 times he will order the chicken fettuccine alfredo. If we go to a Mexican place, he will order the chicken enchiladas. And since we are at a Thai restaurant, you have already learned what he likes to eat. On the other side of the dish, I like to try different foods depending on my mood.

Since Brad is interested in Thai cooking and liked the taste of my eggplant dish, he asked the waiter if he knew how to make it. The waiter humbly said no, but that his sister who was in the kitchen could come out to speak to him when she wasn’t so busy.

The sister emerged complete with dirty apron and took a look at Brad, an Anglo man and me an Asian woman.

“How do you make this dish?” Brad asked pointing to the plate.

Brad interrupted her, “Yes, but what is in the sauce?”

“You put a little soybean saut and add soy saut which gives its dark color.” She answered Brad’s question, but was puzzled as she looked at me. “You know how to make.”

She repeated herself, “You know how to make.” It was more of a statement than a question.

It was hard to admit that I didn’t. “I probably could figure it out.” I said smoothly.

The astute cook replied, “If it so good why do you still have some on the plate?”

Brad and I laughed. “Oh we are going to take it home. Thank you.” Brad politely ended the conversation.

If my mom had been there she probably would have said, “No good – this one.” Pointing to me. “I’ve tried to teach her. She doesn’t want to learn.”

She tried to teach me, of course. I would have none of it. It did not interest me.

“How are you going to cook for your husband?” she would ask.

I thought about it for a moment. She had a good point. “Okay. Show me again.”

The worst was when she would drag me away from my books to show me something in the kitchen. The line that worked once or twice on me started to falter.

“How are you going to cook for your family?”

She shot me a withering look.

Suddenly it hit me. “I know! I’ll marry a guy who can cook!” I gave her a big cheesy grin. Then I quickly ran off, back to my books, back to my sanctuary and closed my bedroom door before she could retaliate.

Most of the time I found the kitchen to be a place of mysterious smells and not always pleasant ones, so I avoided it unless it was necessary for me to pull out a tub of ice cream from the freezer to compliment my reading sessions.

When my mom was cooking, I would ask her what she was making only to have her reply, “My food.” or “Soup” and other tantalizing descriptions. But I was always curious, so I would lift the lid off the pot and when I saw chicken feet in the stew I put the lid back on and wondered if my mom really planned on eating that. Did Halloween come early this year? Were the feet used for stock like bones in soup?

Dinner time was a little like roulette. Sometimes the odds favored the table and other times it did not.

A steaming plate of greens was set before me.

“What is it?” I looked at it suspiciously.

“Just eat it, Lani.” My mom said walking back to the kitchen.

Or sometimes she would reply, “Chinese spinach” or “bitter melon” and I would be left to fill up on as much rice as possible if I found the vegetables to be foul tasting. Then there were times when I gently picked out the meat avoiding anything of nutritional substance or fiber-friendly value.

But when the meals did favor the table, I gorged myself on her cooking. Praising her culinary skills, asking what spices she used, telling her I liked these vegetables. Then she, in her delightful way, warned me to not eat so much because I would get fat. 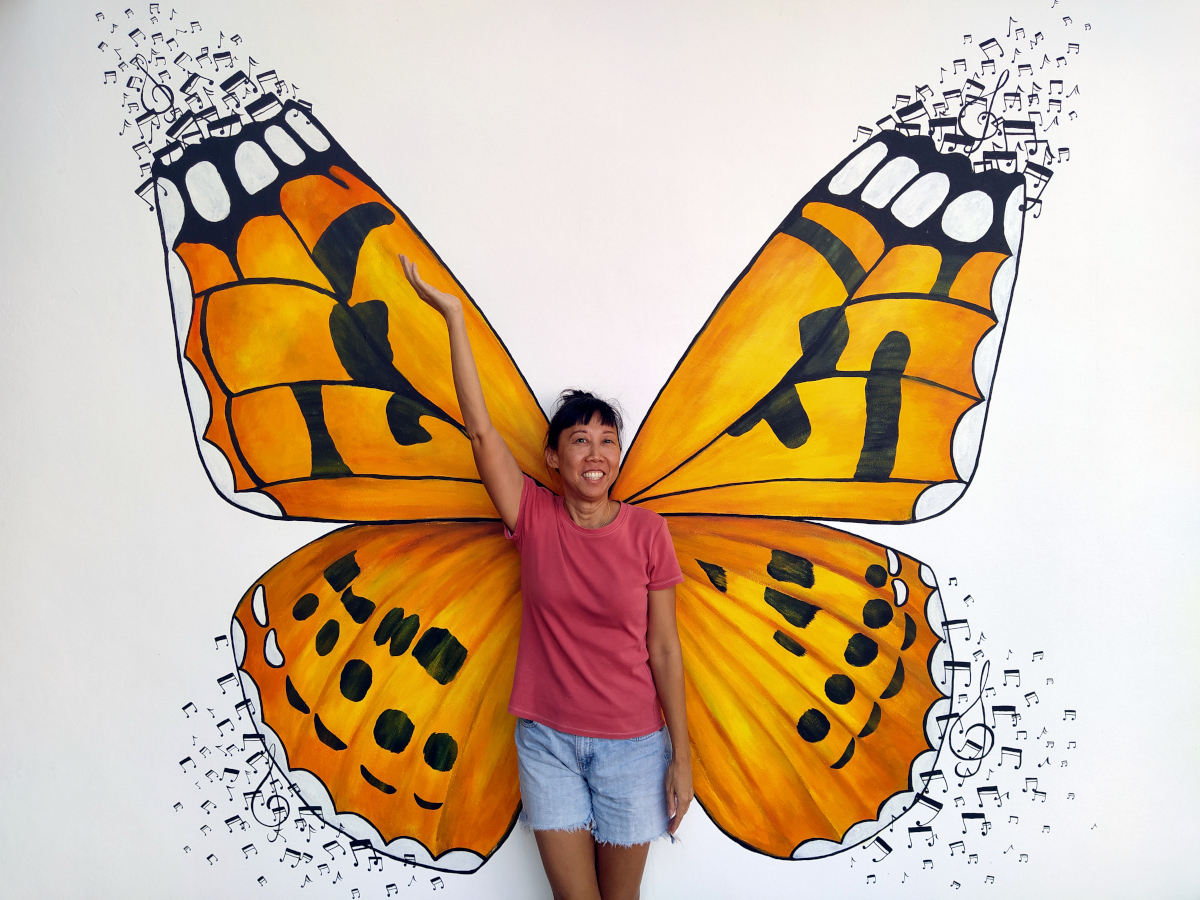 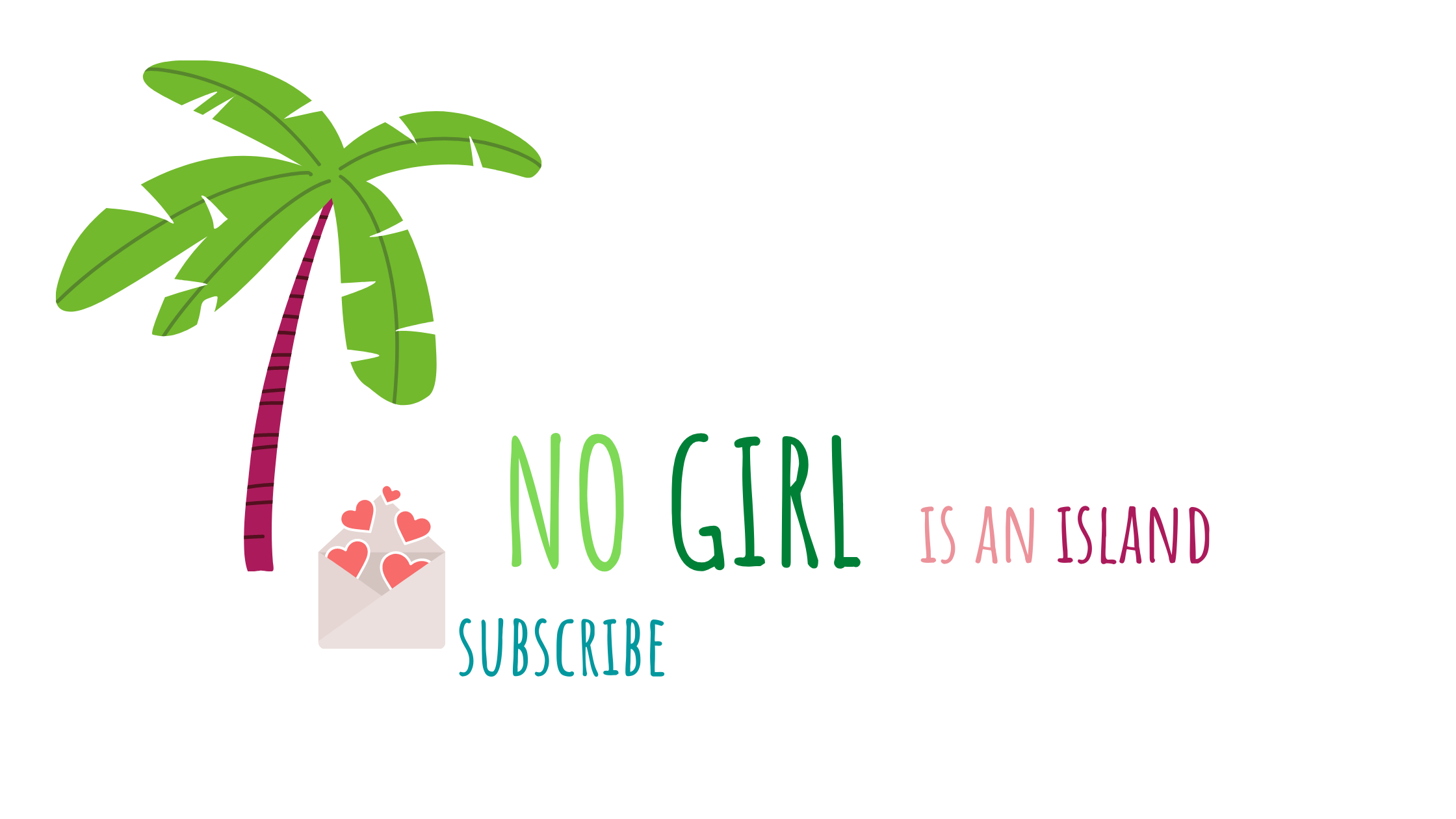 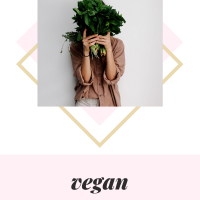 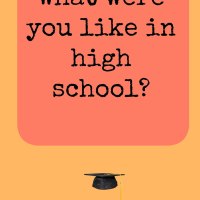